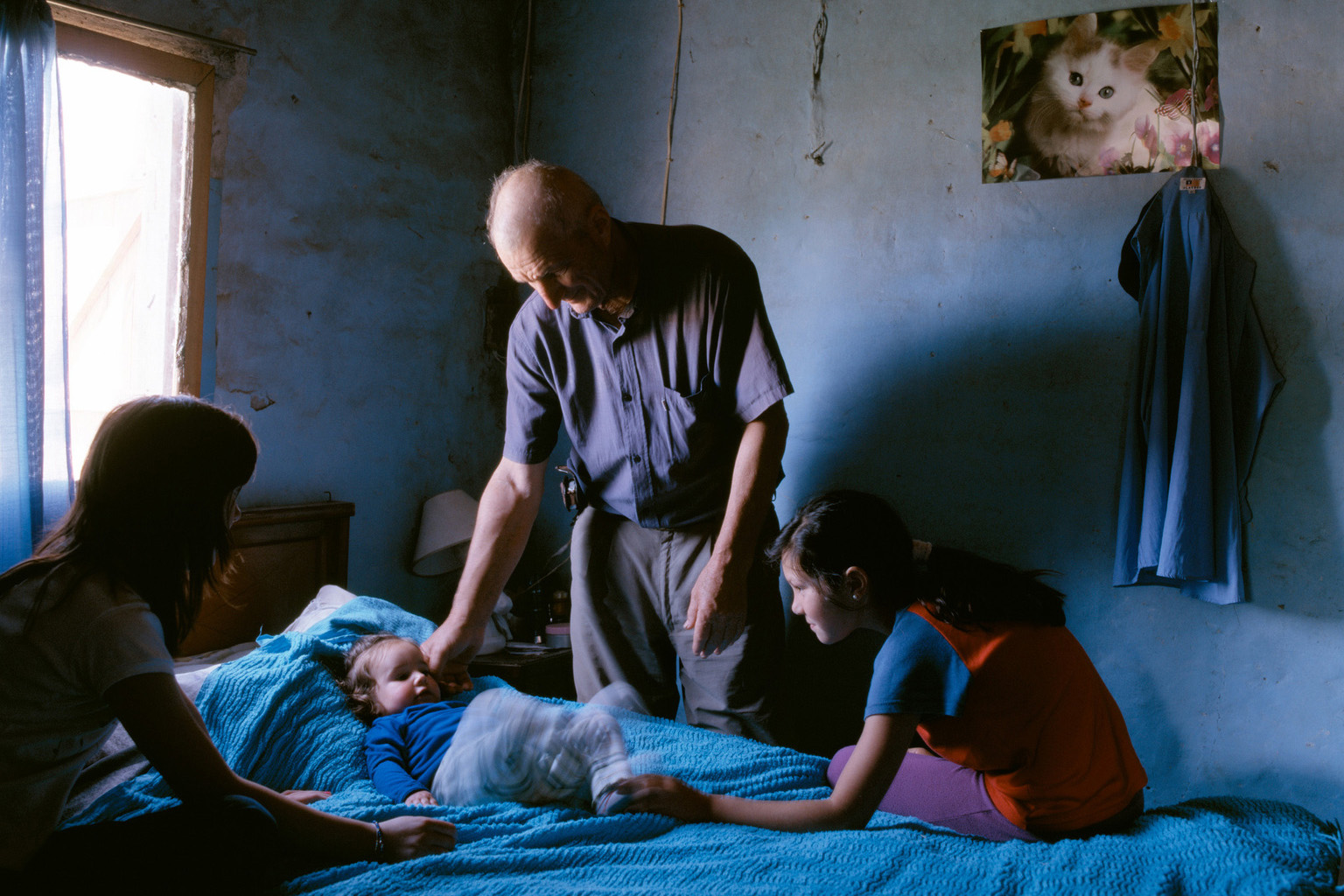 The Long Seasons of Sisterhood

The collaboration begins with Guillermina and Belinda on the edge of girlhood—ingenuous, curious and playful at once— and continues into young adulthood. In ‘The Enigmatic Meaning of Their Dreams', the artist captures the girls as they imagine potential futures for themselves through a mix of performative, posed gestures accompanied by more striped back, almost vernacular approach to portraiture. The resulting narrative is imbued with a sense of magical realism.

Years later in ‘The Illusion of an Everlasting Summer’, the cousins who are now young women, have entered into a new state of becoming—building romances and new families of their own. Sanguinetti’s subjects have a natural embodiment and confidence with the camera. The once enchanting narratives that they enacted now reflect a more lived-in truth. Here, it’s clear to see the reward of such a long project; the earlier, lyrical images give way to more studied, effortless portrayal.

What I find so striking about these two projects, when they’re in conversation with one another, is Sanguinetti’s ability to communicate a sense of tenderness without becoming overly saccharine. It’s that signature which is emblematic of her own girlhood, which she alludes to in the supporting text, when her own age growing up was prohibitive of having closeness with her two eldest sisters. There is a thoughtful, subtle approach to how this allegory is established. Her images make the past permeable enough to envision an alternative storyline for the photographer, where she enacts a new season of sisterhood for herself through the nurturing of a relationship with her subjects.