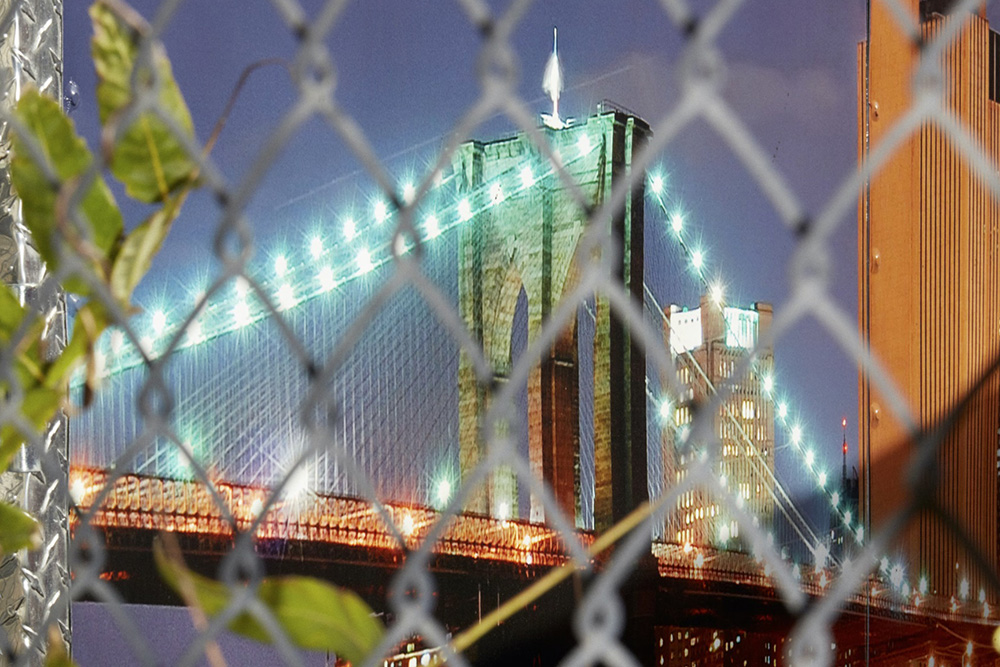 When photographing out there in the open, in a city and on streets, many photographers avoid including certain things in their frames. Things like generic-looking cars, corporate signs or construction-sites aren't often considered as aesthetically pleasing nor as having much expressive potential. In many cases, they usually ruin the shot and are despised by the majority of image-makers.

But the nature of photography is that of a democratic medium. Photography doesn't discriminate any aspect of reality it is put in front of; it treats every object as equal as the next one. Just the same, photography doesn't characterize anything it visually represents, it is us, creators and spectators, who do that. It then follows that there is nothing about objects themselves that makes them unexpressive but about the way they are photographed so no object should be disregarded and considered undesirable by a photographer.

From Fox Talbot's broom to Martin Parr's fish and chips, photographers were making quotidian objects interesting and meaningful through the language of the medium. In his appropriately named collection CHAINLINK, David Brandon Geeting sets out to do the same with many different iterations of a chainlink fence. Throughout the collection, with the intention of making that which he usually avoids a subject of the work, he seeks ways of turning the undesirable into the seductive.

In favor of those efforts, Geeting employs the medium's basic grammar to create a dialogue and open the possibilities for interpretations different to those induced by the innate function of his subjects. Quite cleverly, using the means of lighting and composition he allows wire fences to showcase their peculiar characteristics thus unexpectedly transforming them into highly expressive materials. Bending himself trying to understand the voice of woven wires, he succeeds in grasping the language of those metal barriers and even manages to get their poetry across.

The vision we are looking at while going through this body of work is undeniably of someone who truly understands how to handle photography's ability to articulate the reality of form and ascend the pure expression of the object into the poetic realm. But most of all, it is a vision of someone infinitely curious, of someone who is turning every stone on the mountain without losing the faith of finding a pearl. David Brandon Geeting's curiosity for what is already so well-known revitalises the everyday world and flips the expectations we have of mundane objects onto the bright side.