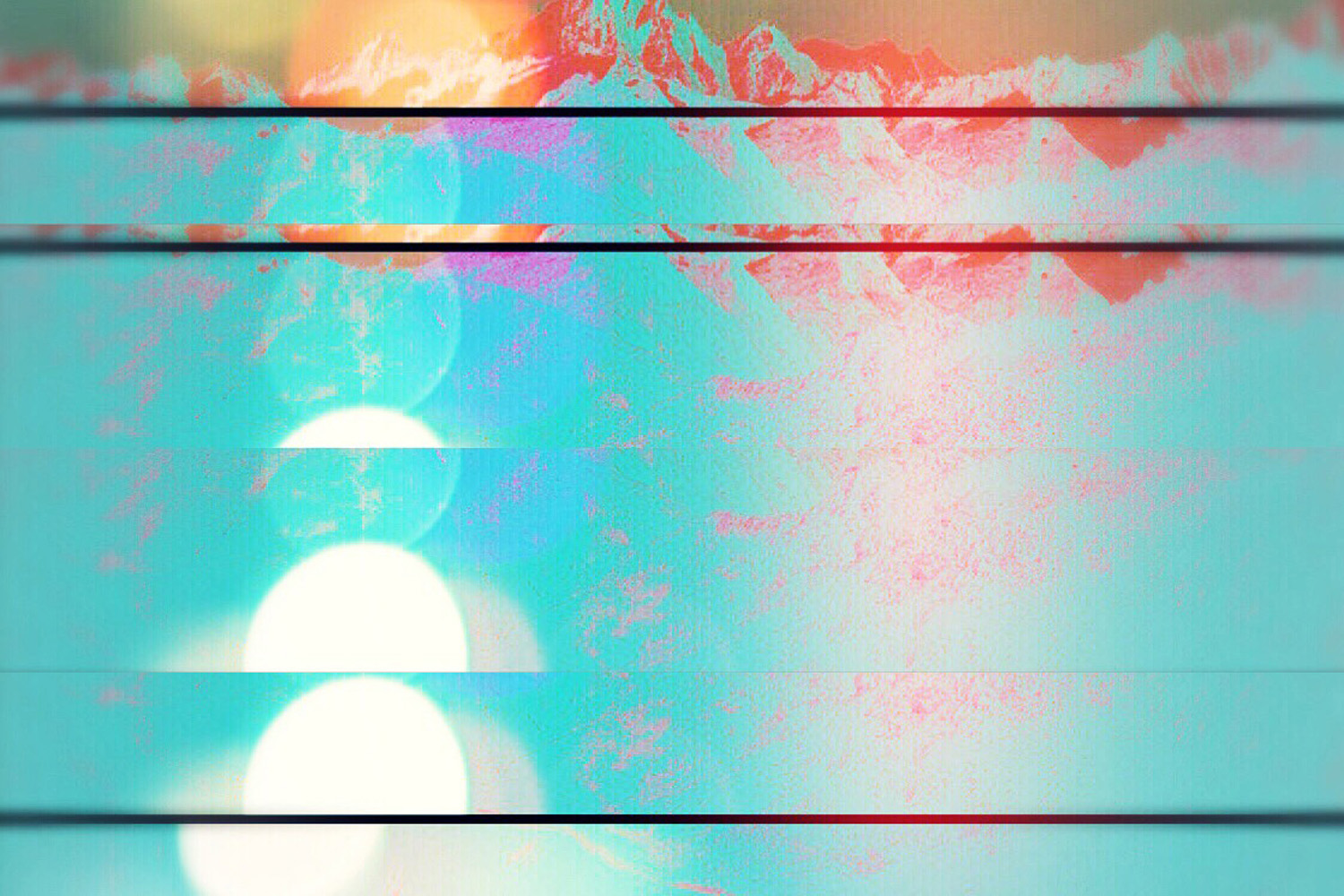 In her series, Ranges: Of Swiss Fort Knox, an extension of her earlier work by the same name, Penelope Umbrico remixes ad infinitum something that might otherwise appear immutable. In the current iteration, Umbrico digs into the Swiss Fort Knox, a highly secure location lodged deep within the Swiss Alps in an old military bunker that protects the world’s most regarded cultural and scientific data from potential environmental, military, and civil threat.

When I first began researching the facility, I wondered what it would take to infiltrate Swiss Fort Knox. I went through a couple thought exercises imagining the possibilities; how things might play out. The mere implication of losing everything we’ve ever developed, learned, created in one catastrophic disaster made my heart jitter. Unsurprisingly, the site does have a nuanced set of security measures in place beginning with a complex maze of tunnels to enter, check points and varying levels of security clearances, biometric facial recognition for restricted areas, and off-site data backup protocols were anyone and anything thing able to gain entry. It’s even been claimed to be completely self-sufficient “were ties to be severed”.

Conceptually, that’s where Umbrico’s project begins: she weaves connections between the stability of such systems and the photographic medium by disrupting long standing assumptions about the photograph as evidence. She rephotographs said images (all sourced online) with her iPhone, then further abstracts the image with a myriad of different filter apps which degrade and distort the original pixels until they’re nearly unrecognizable. Moires, light leaks, and washes of programmable color obscure what was once there.

We might like to comfort ourselves by thinking that such monoliths don’t change. But that’s the thing though, mountains do actually move—inch by slow inch—over eons. They erode, their mantles shift beneath our feet, and reform at a pace that no eye can observe. The most protected locations in the world can be, however painstakingly they are cared after, breached. Wherever human intervention is involved nothing, not even an image, is fool-proof.